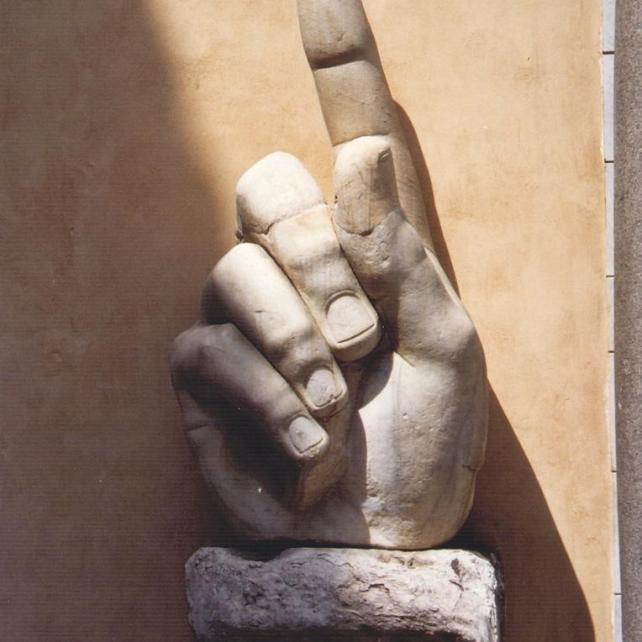 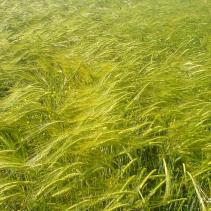 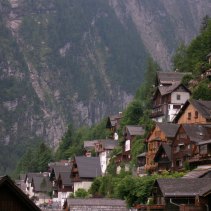 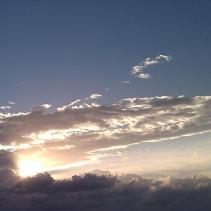 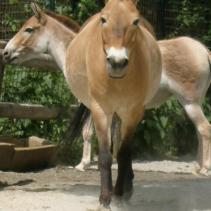 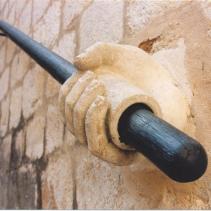 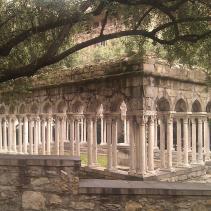 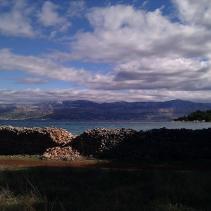 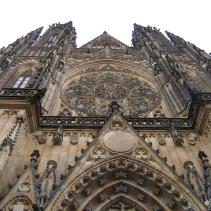 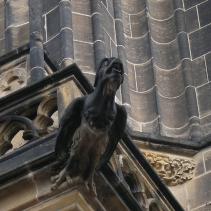 So, here we are. 6 months anniversary of AfterBeforeFriday Forum. As some of you know, we decided to celebrate our little anniversary by editing the same image, that was chosen in a poll, where 11 of our images were presented. The winner was Karen Chengelis Riverfront. 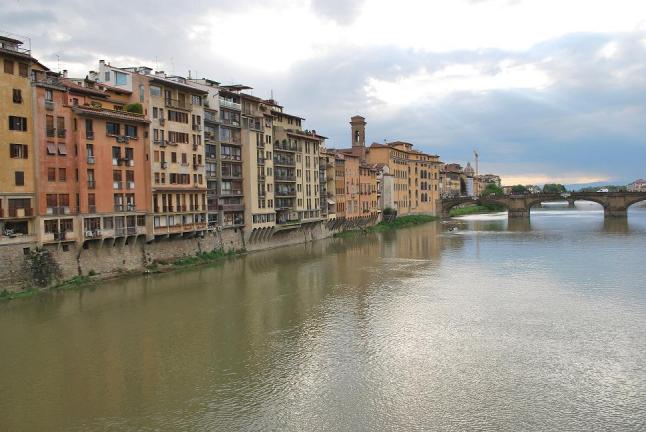 Facing the challenge of editing the same image as the rest of our merry little band, made me think really hard. I guessed there would be some monochrome versions, some cropped versions and versions that would probably make my jaw drop in astonishment. So, I decided to go overboard and play to the fullest.

When I figured out I wanted to turn the image into a painting-look-alike, the biggest thing was to crop it, so I coud get this long, stretched composition mimicking the real canvas. Probably nobody noticed how I removed all the antenas from the roofs and the top of the crane near the bridge, they just didn’t fit in my artsy concept. I converted it into oil painting through FotoSketcher and played some more with colors and exposure.

Please be sure to check other truly stunning edits on Stacy’s blog AfterBeforeFriday. I must admit my version looks a bit pale compared to what others did, I am tempted to start from the beginning to see if I could do it better. I still like the idea of oil canvas, but would probably play more with colors.

And now, let’s think about what we are going to do for our 1 year anniversary! 😀

21 thoughts on “Repeat After Me”

Photo of the Month 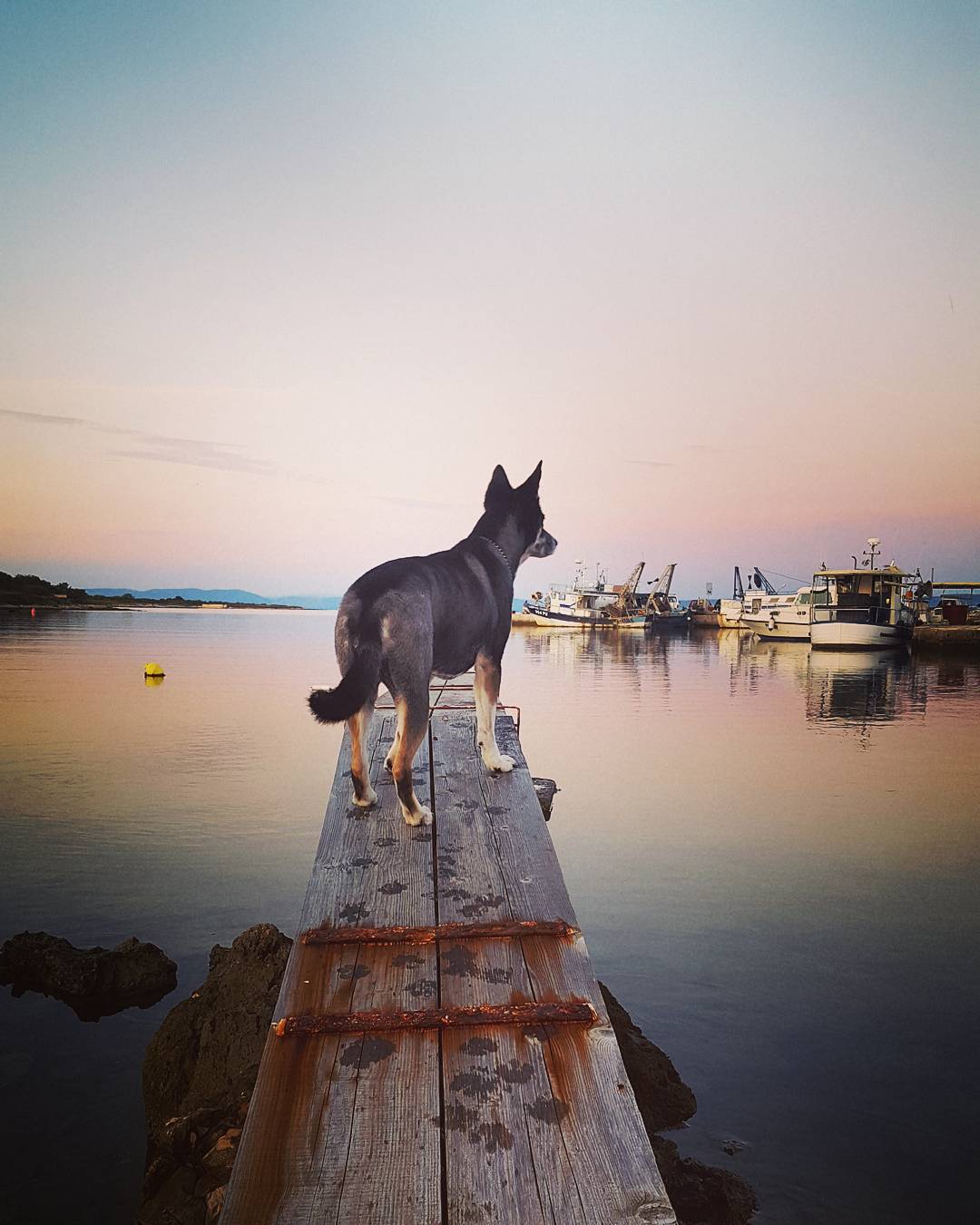